© All rights reserved
Back to top

Bottle concept, logo design, and labels made in Adobe Illustrator.

Fusion 360's built in "Drawing from Design" mode. With a little bit of work you can produce some nice 2D drawings in Fusion 360.

This is the 4th project on my quest to learn Autodesk Fusion 360. The bottles were modeled and rendered in Fusion 360. I used Adobe Illustrator to create the bottle concept, logo and label designs. The product I designed is a gaming alcohol where you get any free game DLC with each purchase. Vadouken is a play on Hadouken, the special attack in Street Fighter. 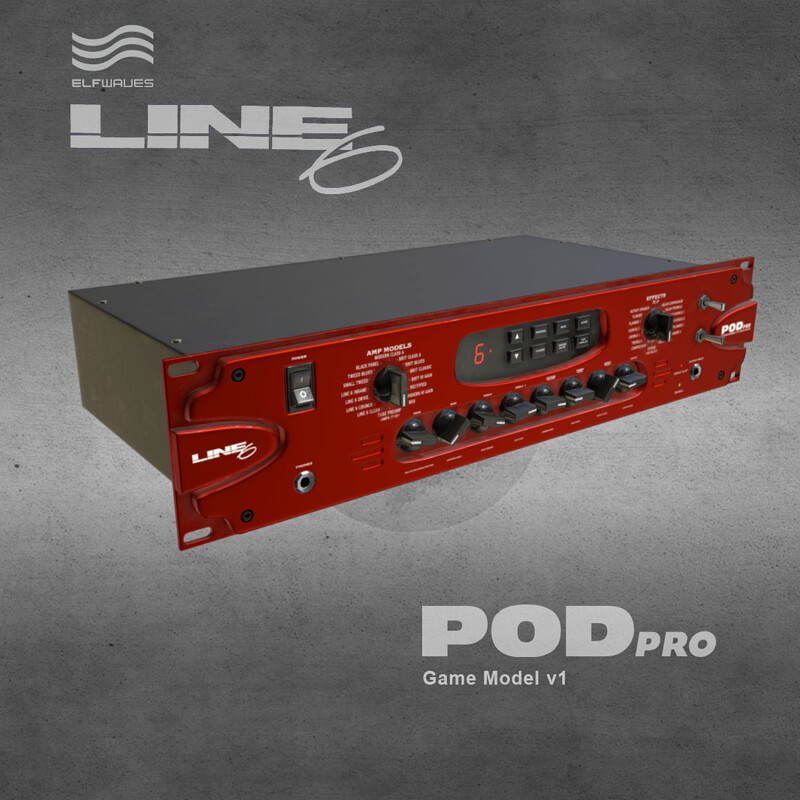