© All rights reserved
Back to top

New game logo I made with ZBrush, Fusion 360, Blender, Illustrator, and Photoshop. Also this is my first first Blender project ever. I'm really liking Blender over Max or Maya now.

First I made a quick 2 minute sketches of logos and picked my favorite one. Next I went into illustrator and created the logo. After that I did a quick concept composite in Photoshop of how I envisioned the final logo to kind of look like. Next comes the 3D work and I made an Alpha of the Necromoni font in Photoshop and imported it into ZBrush and used the "Make 3D" option to get the center beveled fantasy text in 3D. Then I added some dents and ZRemeshed to get the polys down low. Next I went into Fusion 360 and modeled the background plate super fast. Then I went into Blender... had to take the donut tutorial series on YouTube and then worked on this logo right after. Thanks for stopping by :) 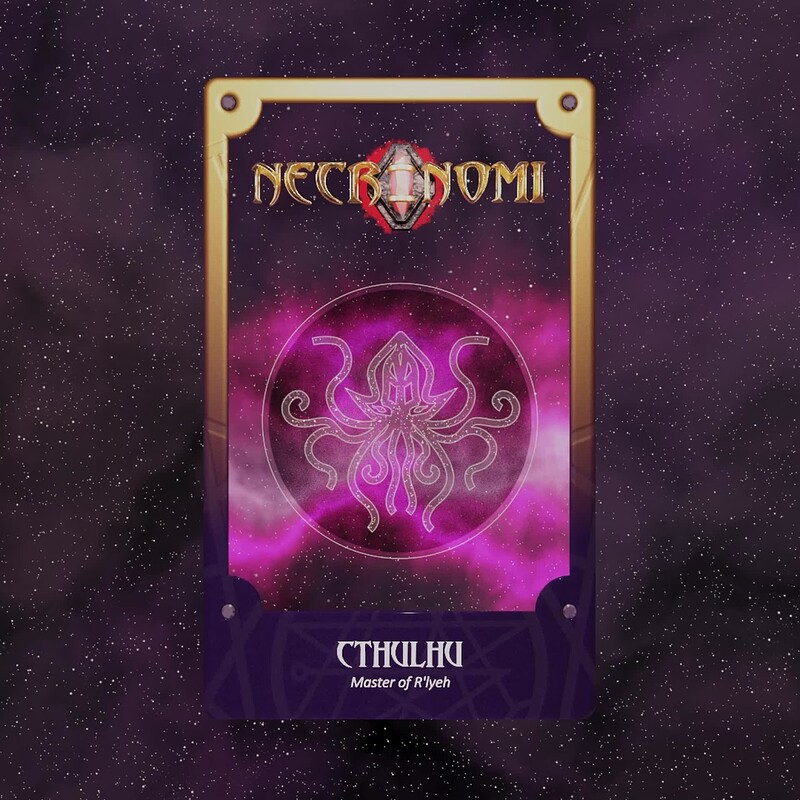 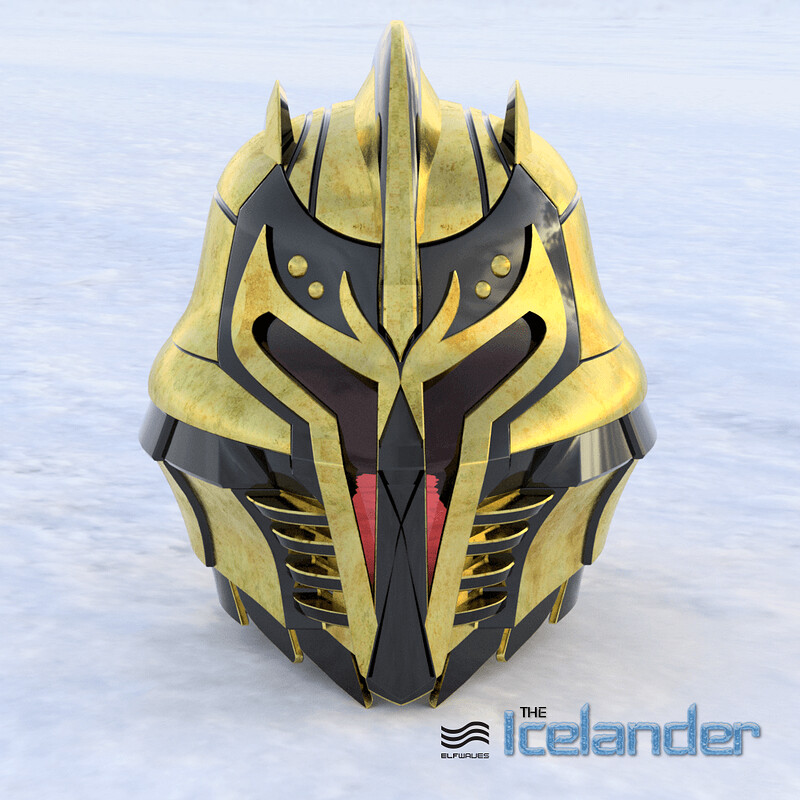